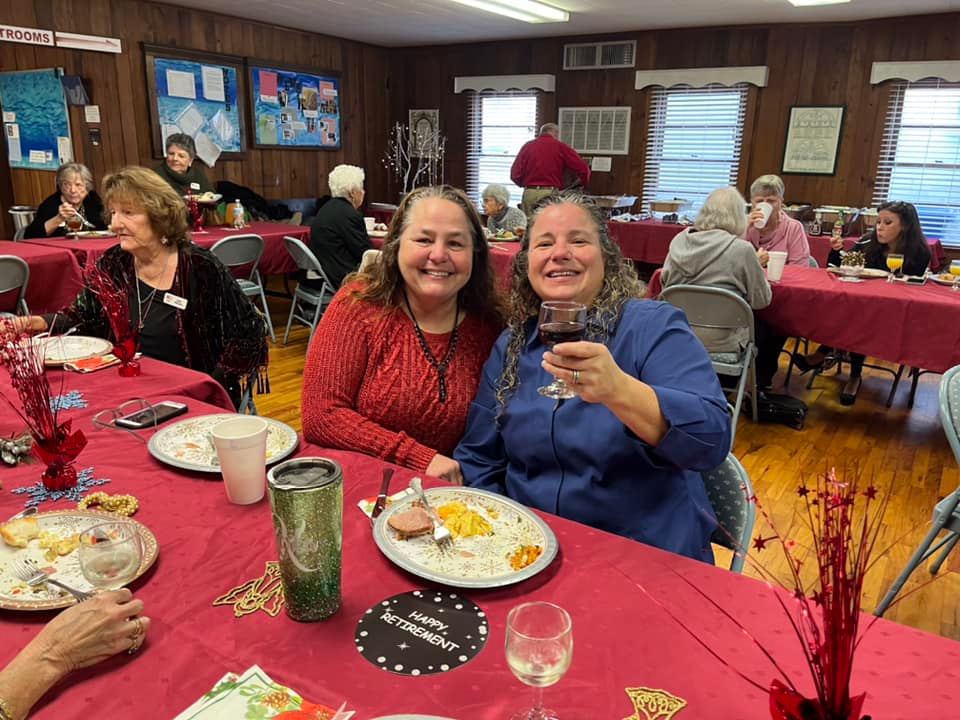 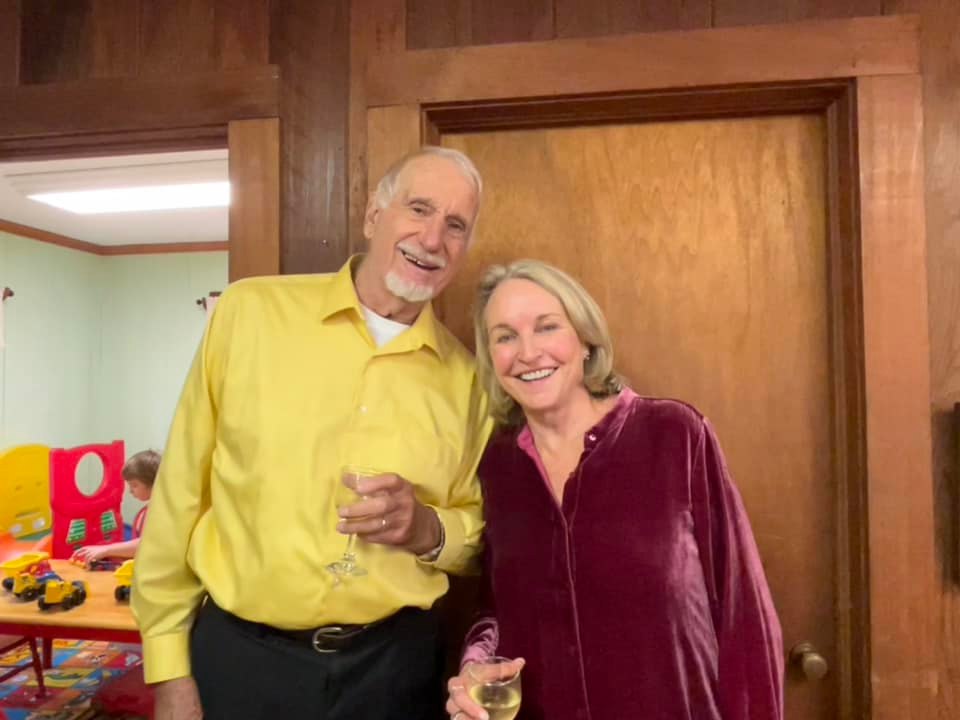 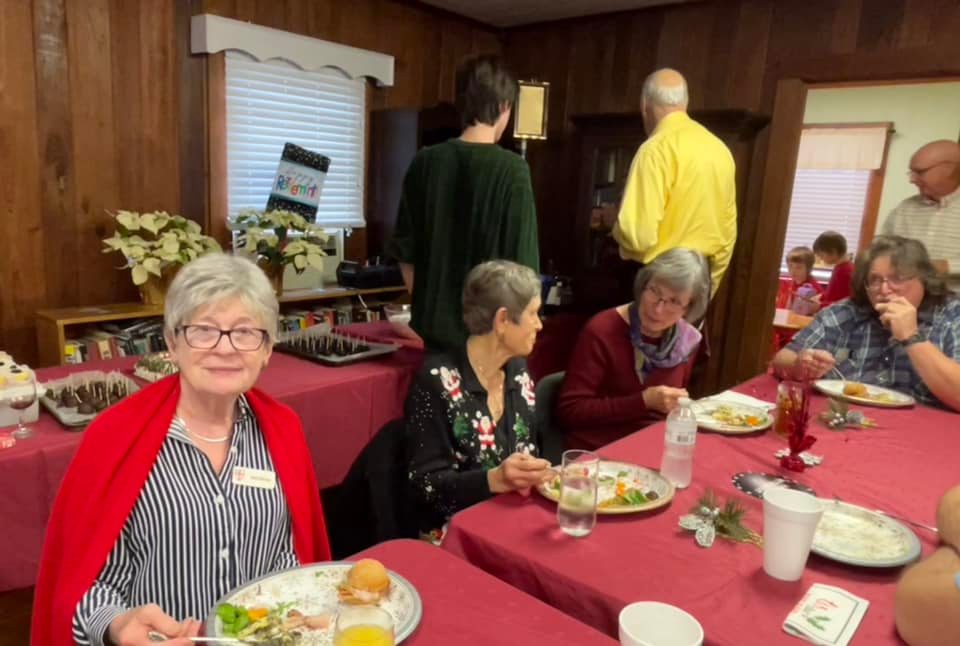 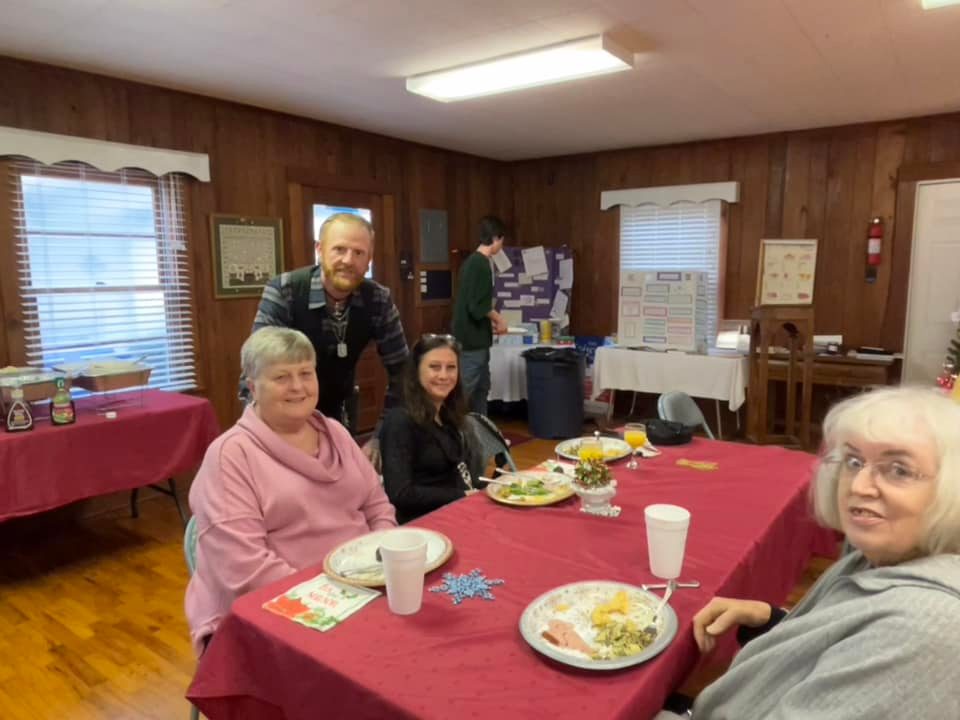 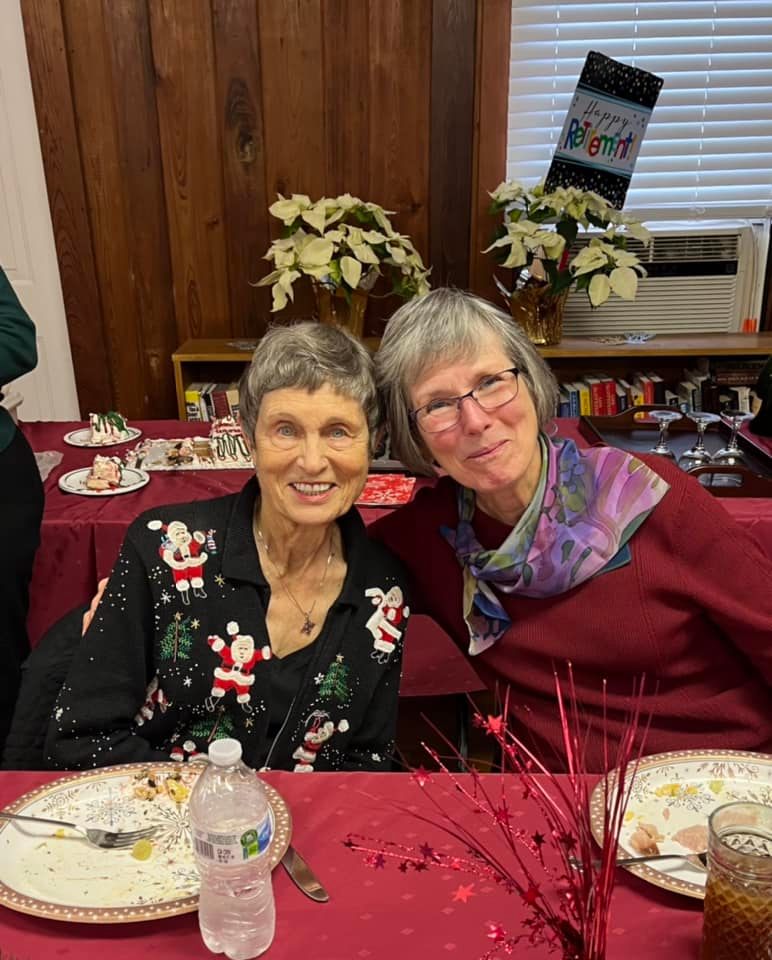 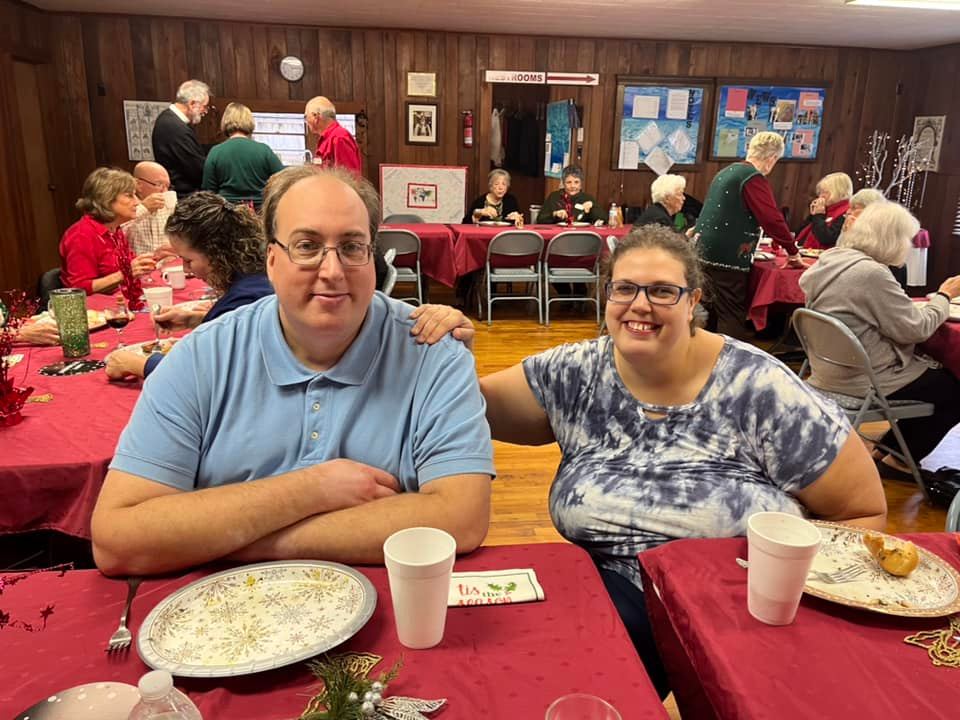 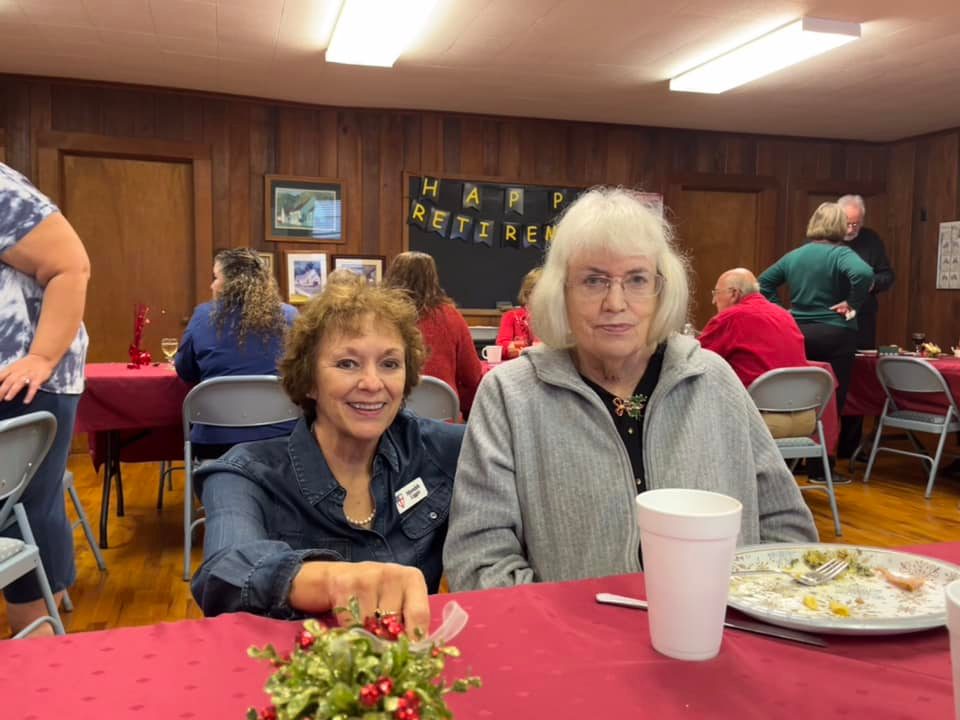 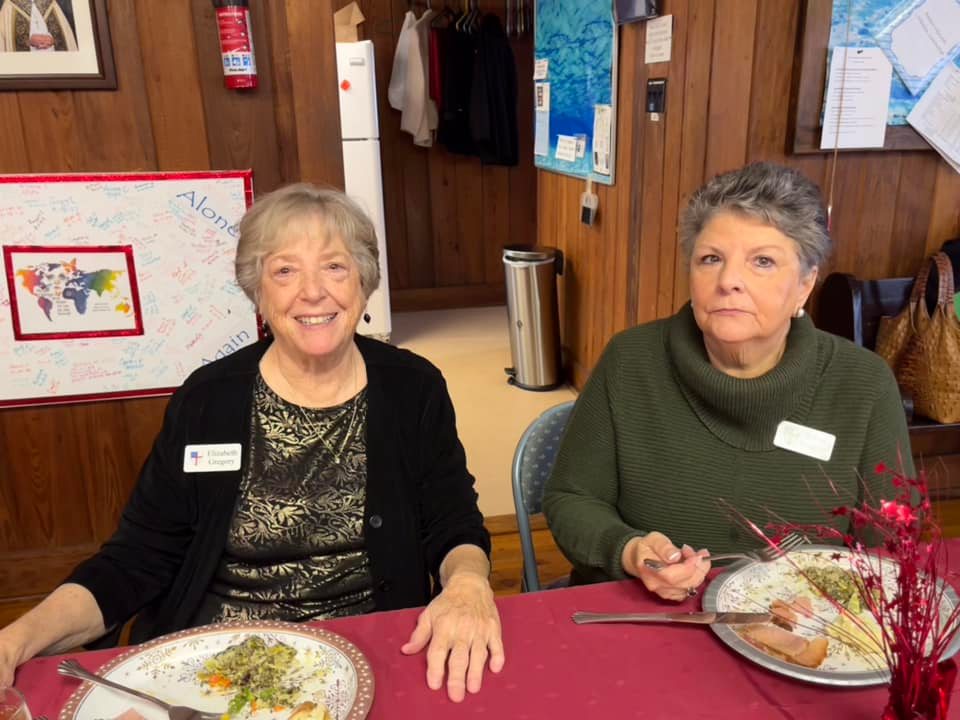 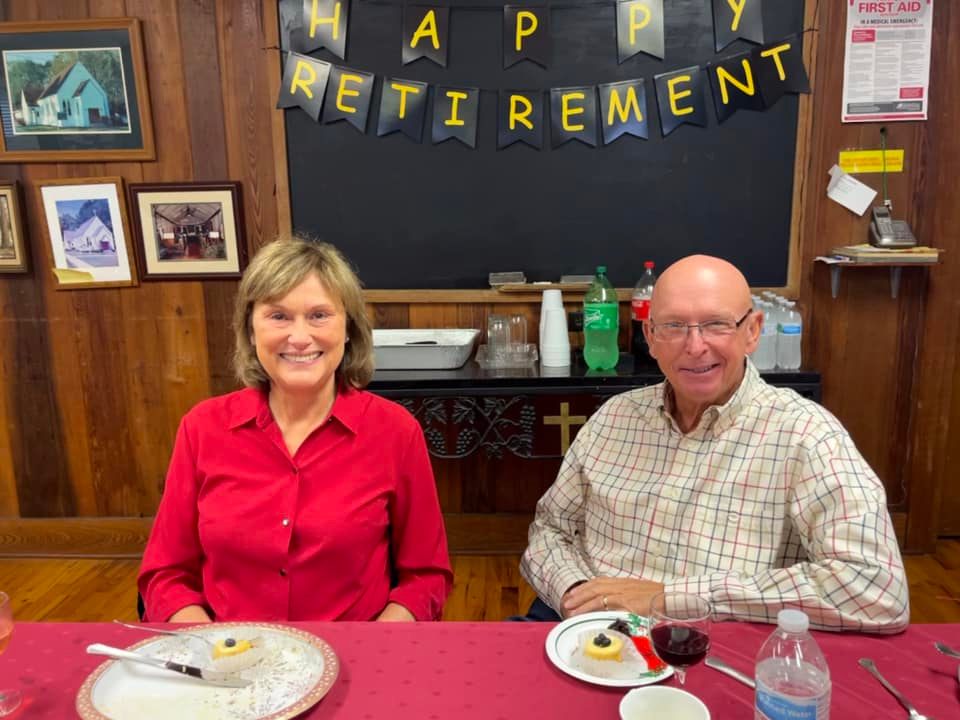 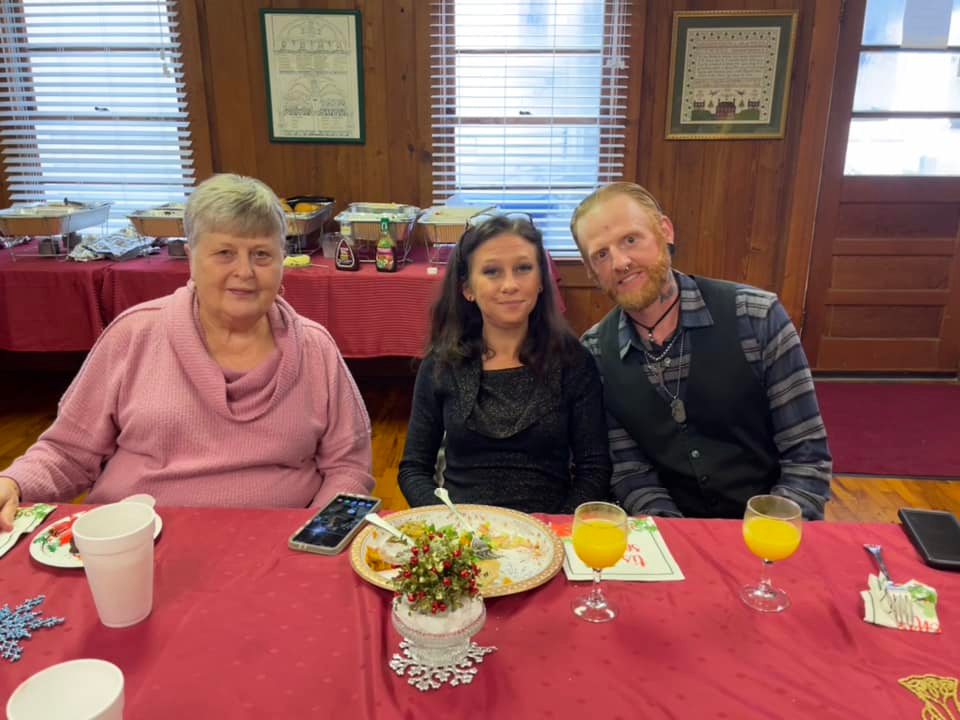 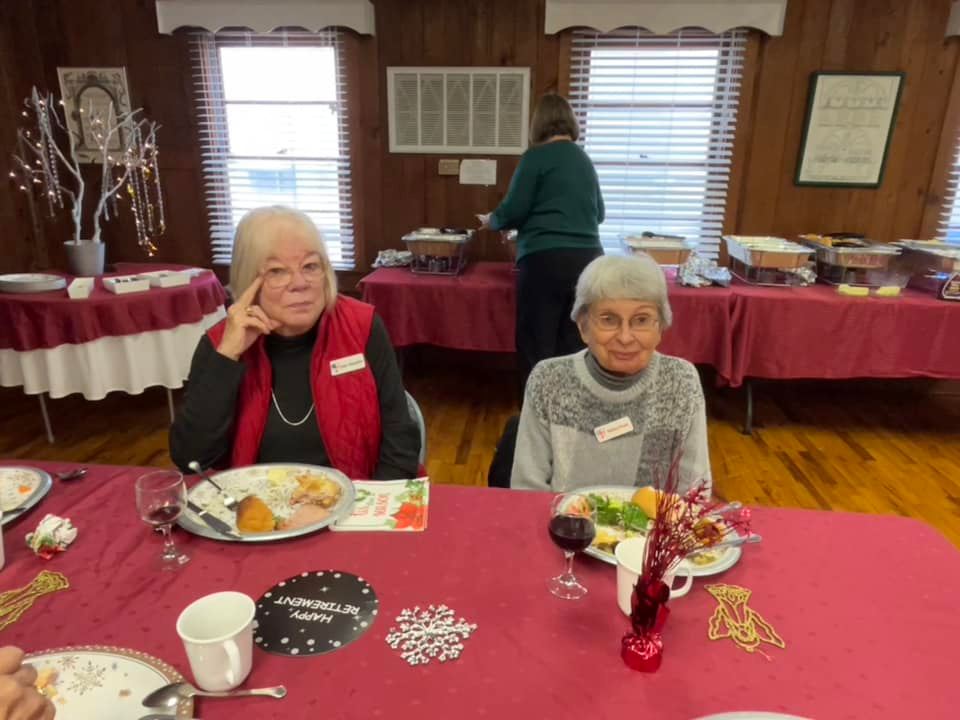 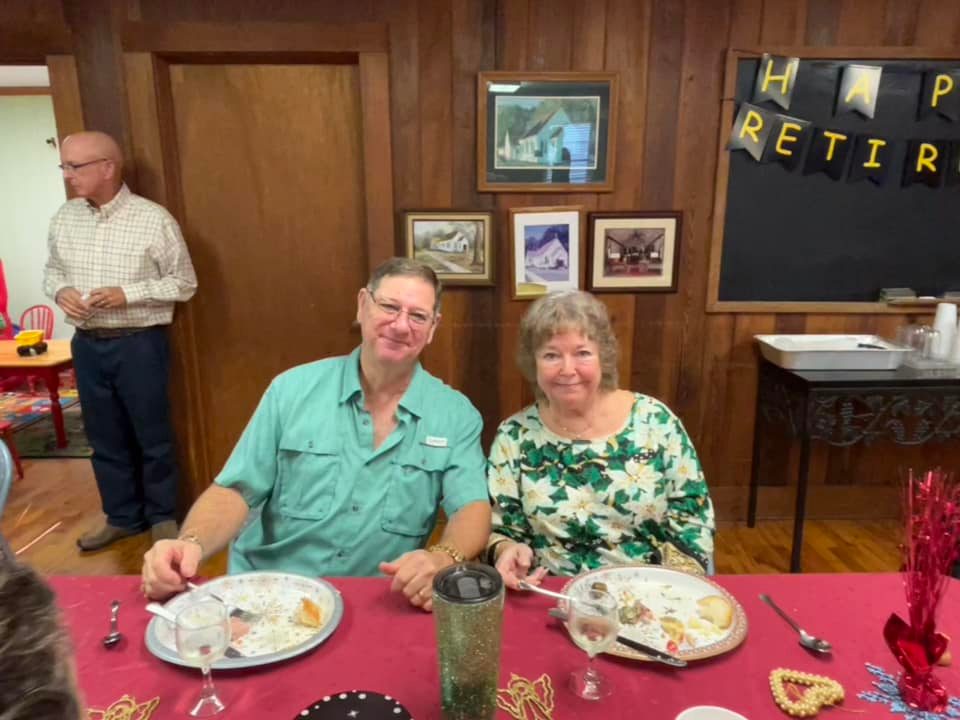 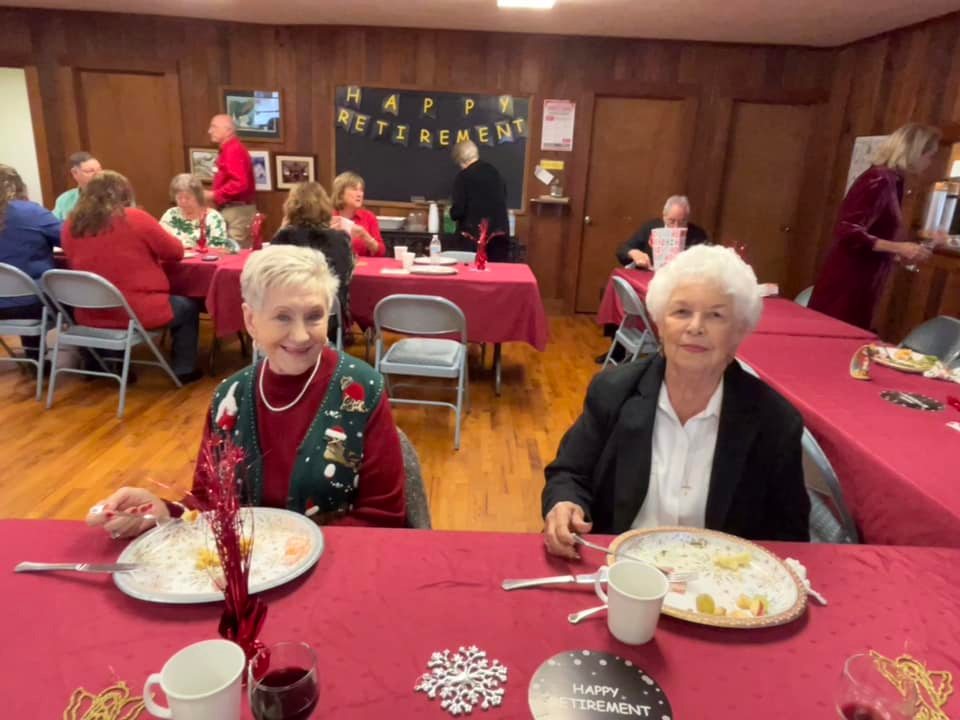 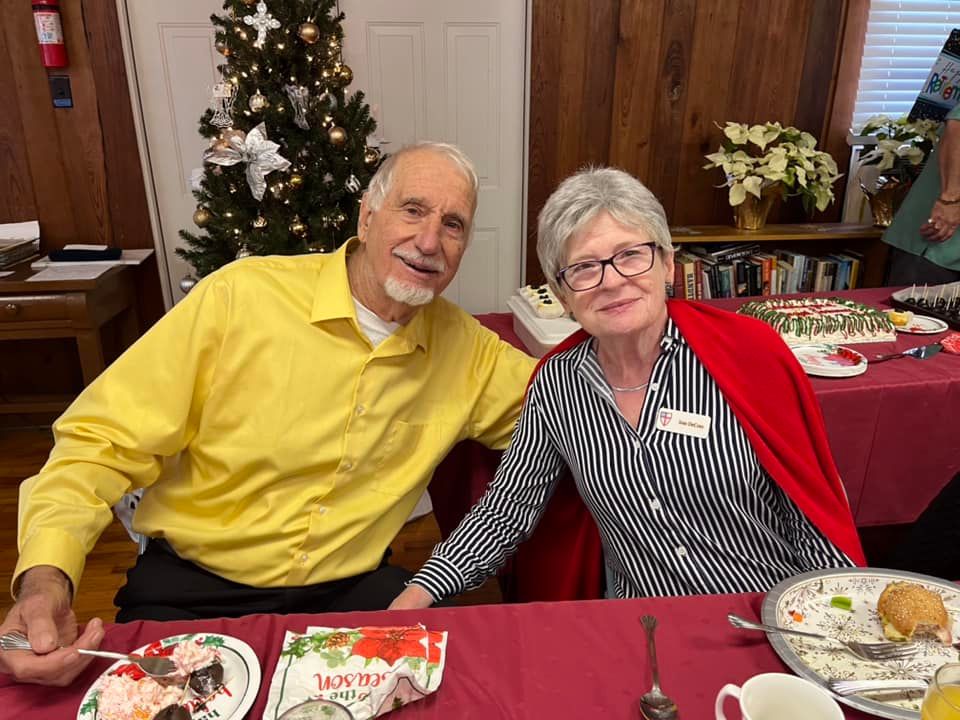 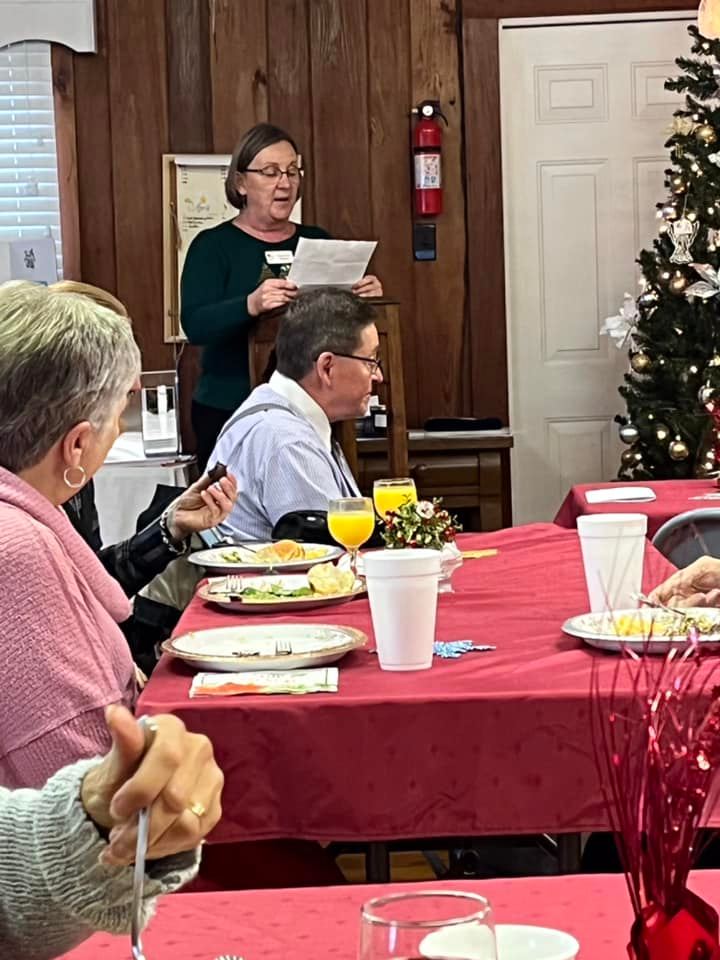 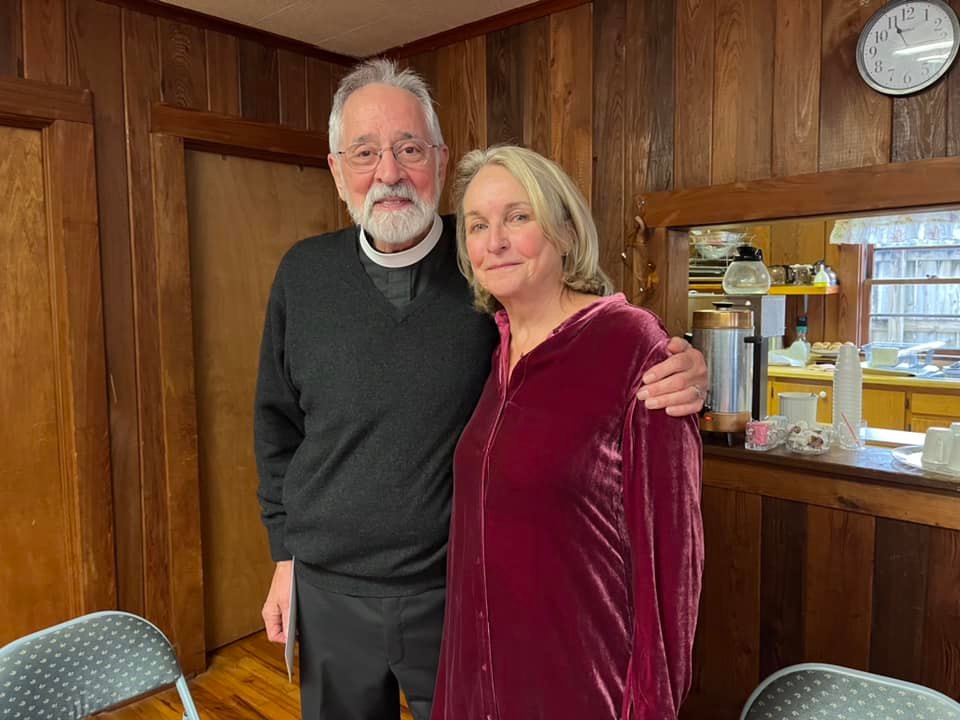 by Jeannine Pender, All Saints, Ponchatoula

The Eucharistic Mass celebrated Sunday, December 19 at All Saint Episcopal Church in Ponchatoula was dedicated to the 150th anniversary of its admission to the Episcopal Diocese of Louisiana in April 1871.

First established as a Sunday School named the Church of the Annunciation, the first Episcopal service was conducted there by Rev. Charles Hilton in February of 1871. Up to this time, the membership met in a local school house, private homes and other buildings.

In May 1872, Judge Calvin I. Bradley donated two adjacent lots on North 5th and North 4th Streets for the erection of a church. After much fund raising, many volunteered labor and materials for construction of that first church building. At its dedication in 1873, the name was changed to All Saints Episcopal Church, and it continued to serve a growing community until 1909, when the structure was among many severely damaged or destroyed by a tornado.

From 1909 to 1924, the All Saints congregation worshipped without a church building, but by 1919 the members were actively raising funds and planning for a new one. Eventually, construction began in 1922 at the corner of West Hickory and North 7th Streets, and in 1924, the present sanctuary building was completed. Rev. Edward L. McGrady officiated at its dedication in December of that year.

The congregation continued to grow, leading the Episcopal Church Women of All Saints to raise funds in the 1950s to construct a parish hall. With the addition of a loan from the Episcopal Diocese of Louisiana, it was built in a couple of years and dedicated in September 1955. The sanctuary was renovated in 1990 to include the narthex and main entrance with its red doors, and in 2017, a memorial garden linking the two buildings was constructed.

All are welcome to attend the 9:30 a.m. Sunday services at All Saints Episcopal Church, 250 W. Hickory Street in Ponchatoula. For additional information, see http://allsaintsponchatoula.org

Carter, W. Hodding and Betty Werlien Carter.  So Great a House: a History of the Episcopal Church in Louisiana and of Christ Church Cathedral 1805-1955. University Press. Sewanee, TN. 1955.

Davis, Perry L., A Study of the Need of a Community School in Ponchatoula, LA. M.A. Thesis, Mississippi Southern College, 1949.

Newspaper articles on rebuilding and fundraising after first building was destroyed: