We seek people interested in serving in leadership positions in the Episcopal Diocese of Louisiana. Read below for offices to be held by election at the upcoming 185th Annual Convention. The deadline to submit nominees for elections at Convention is September 28, 2022. For more information contact Joy Shackelford at jshackelford@edola.org.

The nominees will be announced following the September 28th deadline.

Secretary of the Diocese

Nominees- 1 to be elected 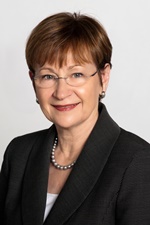 Treasurer of the Diocese

The Treasurer is elected by The Convention. The duty of the Treasurer to receive and disburse the funds of The Diocese in accordance with the annual budget. The Treasurer shall make an annual report to The Convention of all sums received and disbursed during the preceding year and shall include in such report a statement of the condition of the assets of each Parish and Diocesan Mission with regard to its annual financial commitment to The Diocese for the work of the Church.

Nominees- 1 to be elected 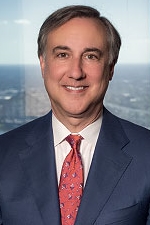 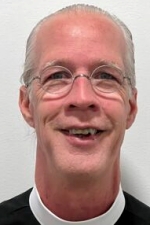 Church Leadership: Standing Committee, Diocese of Western Louisiana; Discernment Committee, Diocese of Western Louisiana; Served as canon to Christ Church Cathedral for over 20 years involved in a variety of ministry settings: Ashes to Go; Blessing of the Pets; Blessing of the Bicycles; Developed an lead Real Presence Eucharist; Chaplain to Daughters of the King; Coordinate Cathedral’s IT resources 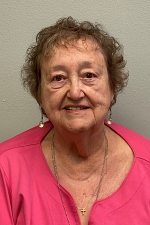 Lay Nominees – 1 to be elected to serve a full term 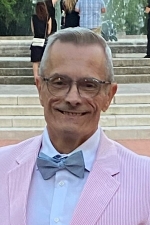 The Executive Board shall have charge of the development and prosecution of the work of the Church, subject to the provisions of the Constitution and Canons of the Diocese and to the direction of The Convention. It shall have the power and authority to implement and carry out the programs and policies adopted by The Convention and to act for The Convention between meetings thereof, except where the authority is reserved to the Standing Committee. The Bishop shall be the executive head of all such work, and the Board shall assist the Bishop in the administration thereof. (Canon 7.1) 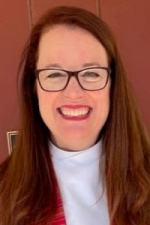 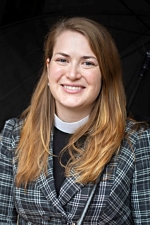 Lay Nominees – 2 to be elected 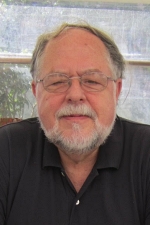 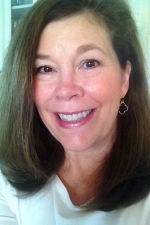 Church Leadership: Treasurer of Trinity, Baton Rouge; Member of the Daughters of the King; Served on Endowment Board of the Diocese of Western Louisiana, chair of the board from 2010-2012 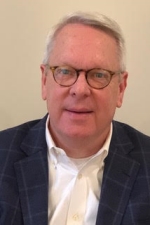 Sewanee Board of Trustees: 1 Lay

The University of the South has, as part of its governing system, two boards —— the Board of Reagents and the Board of Trustees. The Board of Regents is somewhat like a vestry, and handles much of the fiduciary responsibility of the school. The Board of Trustees, on the other hand, is a board of people that are interested in promoting the University and its Seminary. In turn, they are to be agents of information for those in their dioceses. The annual meeting of the Board of Trustees usually occurs in late October, when new members are installed , when honorary degrees are given, and the business of the board occurs. Each diocese has one clerical and two lay representatives. The term is for three years. The by-laws of the university do stipulate that some actions of the Regents must be approved by the Trustees.

Lay Nominees – 1 to be elected 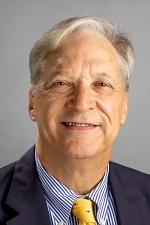 Eligibility: There shall be a Disciplinary Board consisting of nine persons, five of whom shall be Priests or Deacons canonically resident in The Diocese and four of whom shall be lay persons who are adult confirmed communicants in good standing of a Parish or Mission in union with The Convention of The Diocese. No member of the Executive Board, the Standing Committee or The Bishop’s staff shall be eligible elected or serve as a member of the Board. No Chancellor or Vice-chancellor of The Diocese and no person serving as Advisor, Conciliator, Church Attorney, Intake Officer or Investigator shall be eligible to be elected or serve as a member of the Board. 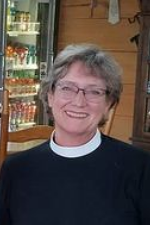 Church Leadership: Served on the Disciplinary Board for the Diocese of Mississippi; Chaplain to the Mississippi ECW

Lay Nominees – 2 to be elected 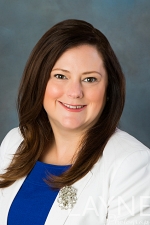 Duties and Expectations: The 81st General Convention will be held in July 2024. Deputies and Alternates are expected to spend substantial time reviewing information (including Bluebook reports) relevant to each area in which votes will be cast at General Convention. There are typically about 20 areas, including Constitution and Canons, Music and Liturgy, Budget, World Mission, Church Pension Fund, Congregational Vitality, Evangelism and other areas. The Deputies and Alternates who will be attending General Convention typically divide the review of materials among themselves and meet several times during the year to discuss the issues. The number of meetings is determined in part by the number and complexity of issues anticipated at the upcoming Convention.

Clerical Nominees – 4 Deputies and 4 Alternates to be elected 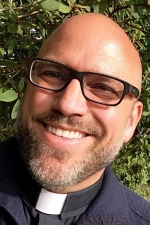 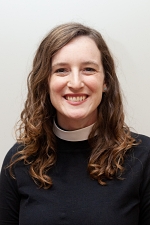 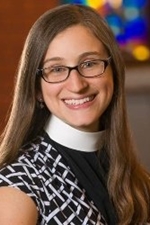 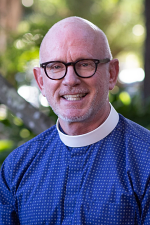 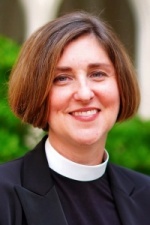 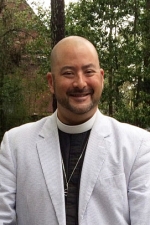 Church Leadership: Member of the DYLC; Disciplinary Board Member; General Convention Deputy in 2015, 2018—Served on the Task Force for the Ministry of the Baptized, Served on the Committee for the Dispatch of Business 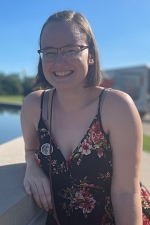 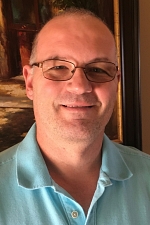 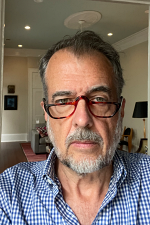 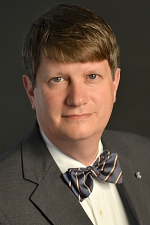 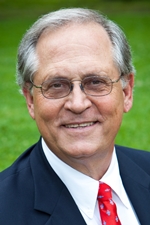 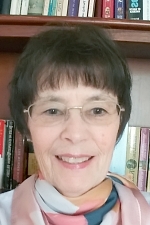 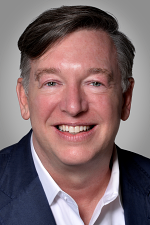