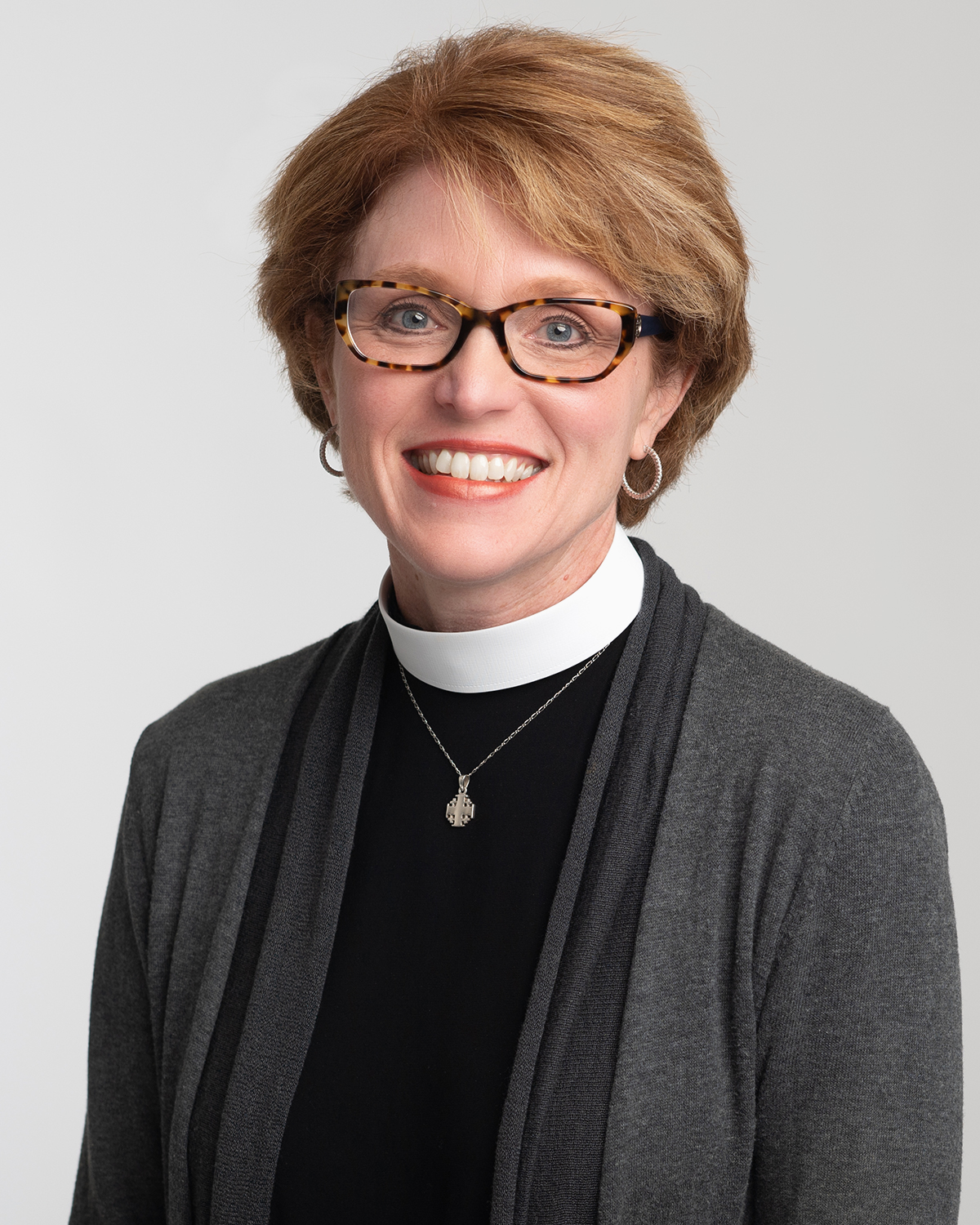 The Rev. Canon Shannon Rogers Duckworth was elected XII Bishop of the Episcopal Diocese of Louisiana during a special convention on May 14, 2022, at Christ Church Cathedral, New Orleans. She was elected on the 1st ballot after attaining a majority of both clergy and lay votes. She is the first woman to be elected bishop in the Episcopal Diocese of Louisiana.

A native of Mississippi, Bishop-elect Duckworth, received her BA in English and History in 1997 from Millsaps College. She was ordained a priest in 2001 after receiving her M.Div. from The General Theological Seminary.

She is married to James Duckworth and has two sons, Nicholas and Tucker.

Pending consent of a majority of the bishops with jurisdiction and the diocesan standing committees, Bishop-elect Duckworth will be ordained and consecrated on November 19, 2022, at Christ Church Cathedral, New Orleans. Presiding Bishop Michael Curry will preside.